This is my first post for the page but it is late – I am doing a few catchups just to get the blog started. A little introduction to our group is needed. I am Denise, now the Chair, but originally just me, picking up rubbish either on my own or with my family (husband and 2 sons). I’ve written to the paper various times, like this one…  and as mentioned in that article I tried to get a petition going to ban non-disposable plastic film that ended up getting 8000 signatures – not enough to be debated but still not bad. So many other petitions have been done since then, and a few of them have managed to get through to debate stage, but as we know the government’s plan is to eradicate them by 2042 – nowhere near fast enough. They have to deal with lobbying from the plastic industry – and that’s not good enough for me, and all the other people like me. I was so frustrated, but then Blue Planet 2 came out and suddenly everyone felt the same – it is time to act, NOW. 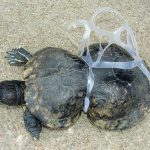 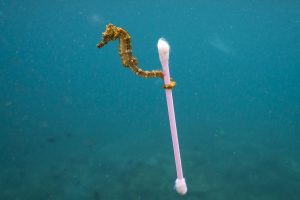 I had the sudden idea to take things into my own hands and started the petition to get the council to back us becoming a Single-Use-Plastic-Free Town and it grew very fast! As of today it’s at 5,273!

A friend said she’d join us if we organised a beach clean and a lightbulb moment occurred – Sidmouth Plastic Warriors was born. I put the Facebook page together immediately and we decided just to go for it and have a beach clean that weekend, so on Saturday January 13th a hardy 20 or so of us got together – I was so overwhelmed to see so many people that that fuelled even more enthusiasm and we went from there.